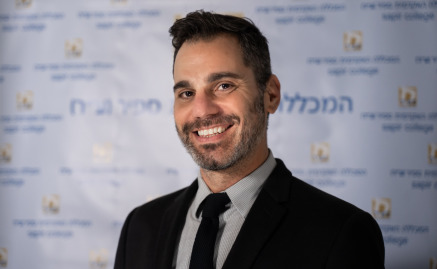 I am assitant professor of cultural studies in the department of Cultural Studies, Creation and Production at Sapir Academic College, and lecture in film at the Tisch School of Film and Television at Tel Aviv University. I am currently working on my first scholarly monograph, titled A Deleuzian Critique of  Queer Thought: Overcoming Sexuality (under contract with Edinburgh University Press) - a critical project that systematically employs Gilles Deleuze’s philosophical method and political pragmatics in order to offer a total reconstruction of “queer” as a radical concept for thought, action and analysis. To this end, I use Deleuze’s form of immanent critique to rethink and articulate anew the philosophical and political conditions for the emergence of queer theory in the United States, as well as to revaluate queer theory’s potential to transform our ways of thinking, creating and acting in today’s posthumanist societies.

My research centers on queer theory, feminist theory, and gender studies; Gilles Deleuze’s philosophy and Michel Foucault's work; conceptualizations of body and time in Deleuze, feminism, and queer theory; and, recently, animality and the figure of the inhuman in literature, film and philosophy.